SalumiAmo® DOP – the third campaign in Japan for IVSI – is a biennial information and promotion campaign realized by the IVSI Institute with the contribution of the European Union and the Italian State collaborating with the agency ICE in Tokyo (Italian Trade Agency). In 2015 started the realization of the complex information material for the Japanese market and several activities within the campaign were launched: cooking courses and showcooking, tastings in restaurants and in selling points of different Japanese cities, meetings with operators and the press, and the organization of edu-trips bond to the press award “Reporter del Gusto” in Italy. Educational brochures has also been distributed as food magazine supplement. 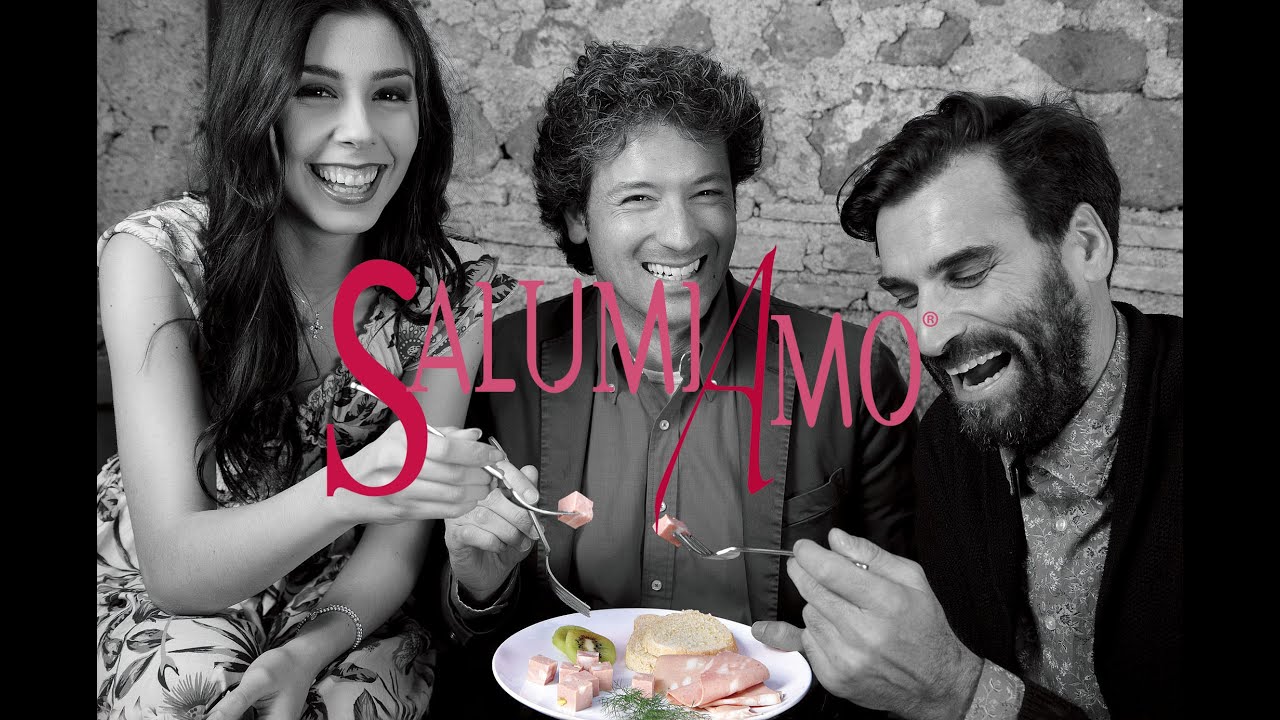 The press conference of the program presentation was held on 4th April 2016 at the restaurant Bulgari in the neighborhood of Ginza in Tokyo. During the opening event IVSI president Francesco Pizzagalli reinforced: “The relation with Japan has always been of friendship and respect. The Japanese consumer is very attentive to food quality and searches beyond the taste for a genuine and salutary product. Our deli meat products respond to these requests.”

The main brochure distributed in Japan included creative impulses for the preparation of cold cuts recipes created by the chef Kotaro Noda. His recipes with Italian deli meats created for the SalumiAmo® DOP initiative are the perfect meeting of the European and Japanese culture: a harmony which is reflected in its ingredients, the pairings and the preparation of dishes chosen to exalt the imagination of the Japanese consumers… and the Italian ones!

The main activities of the second year were concentrated in the month of November 2009, starting with the TV broadcast “The Girolamo’s Salumi Kitchen” which was transmitted on BS Asahi. Leading characters were husband and wife Panzetta (he was a glamour trend setter and the most famous Italian after Leonardo Da Vinci in Japan). Further an advertising campaign, an intense activity of the public relation office addressing media and opinion leaders, promotions and tastings in highly frequented department stores and selected restaurants were accomplished. The website www.salumi.jp, created both in English and Japanese, could also be reached via a QR code as a mobile version has been implemented. At last the award ceremony for journalists “Reporter del Gusto” was held in Italy alleged the very important program initiatives.

In 2008 the biennial programme in Japan started off with European and Italian grants. After a press tour to Italy, the activities continued with a press conference at the restaurant Armani Ginza in Tokyo, a meeting with importers, an advertising campaign on lifestyle newspapers and magazines with a high circulation and promotional activities in restaurants and selling points. Furthermore the programme facilitated the realization of information material in Japanese and the website www.salumi.jp.

The first triennial programme organized by IVSI in Japan started in 1999, immediately after the opening of the Japanese market for Italian deli meat products. This was in fact the start-up phase for the launch and distribution of Italian cold cuts in Japan. The first presentation was arranged at the very important food fair Foodex in Tokyo. Based on a market research necessary for the launch of deli meat products in a country with a culture so different to the Mediterranean one, initiatives were addressed to different target groups from 2000 to 2003. Especially meetings of Italian companies and local operators were induced via the participation in three editions of the food fair Foodex and a roadshow with press conferences, workshops and trainings in the cities of Tokyo, Osaka and Fukuoka. Consumers and other targets were involved through an advertising campaign, TV broadcasting on the public TV station NHK, cooking classes for chefs and amateur chefs organized at the Hattori and Tsuji Cooking Schools, promotions in department stores and tastings in famous restaurants in Tokyo and Osaka.

Initiatives were implemented including a brochure-recipe book, promotional postcards, a website and an intense activities of PR which included a press conference at the Italian Embassy in Tokyo and a press tour in Italy for ten journalists of the main newspapers, lifestyle and food magazines.