To taste deli meat products at their best and to preserve their organoleptic properties, it is necessary to follow some important rules. Also the way of cutting single products is crucial to extract the best taste. The conservation rules help to avoid an alteration in microbiologic quality and oxidation (chemical reaction between fatty substances and oxigen) which influences the taste and aroma of the products.

After having bought a deli meat product, how should it be preserved? How can you avoid the loss of their specific characteristics? How to preserve taste, fragrance and its fresh appearance?

It is enough to buy products in the right quantity and the packaging size should be adapted to your consumption. Here a few simple rules:

How to slice the products?

The thinner the cold cut is sliced, the more accentuated will be the fragrance and delicacy of flavours which characterize the Italian deli meat products. All three the long dry-ageing of the meats (from ham like the culatello, to speck and pancetta), the solidity of the meat and the homogeneity of the mixture of meat and spices of the cooked hams (prosciutto cotto and mortadella), help to cut very thin slices. An exception are the salami products which for tradition and convenience are cut in thicker slices. Actually it is said that a salami is perfectly cut if the slices can stand in balance on their own rim.

Before slicing ham it is necessary to cut off the rind and the fat part (sugnatura) on the outside to avoid that the knife is soiled during the cutting process and thus altering the taste and aroma of the meat.

Mostly ham is purchased in slices but if it happens that you should cut a slice of a whole ham, the surface of the meat should be cleaned neatly cutting the external parts (rind) and subsequently cutting the ham in very thin slices with a food slicer. The better the quality of the ham the higher is the possibility that the slices crumble or exfoliate. It is better to handle the slices carefully to avoid a cut overly thin.

The culatello employs a more complex preparation than other hams but this is necessary to taste it at its best. First of all the strings which wrape the ham need to be removed. Subsequently the surface needs to be moistened with water and the ham should be brushed on the outside. Furthermore the ham needs to be coated with a cloth soaked with red or white wine and left to rest for one day. Occasionally the cloth needs to be refreshed. After this preparation the culatello should be freed from its rind and the fat parts. Also this type of ham should be sliced very thinly.

It is recommendable to take off the rind shortly before cutting and consuming it directly afterwards to protect it from drying. For the consumption in slices, it is better to serve the speck immediately after cutting at cellar temperature or a little higher. The speck can be tasted also as julienne or little cubes.

Once sliced, preferably thinly, the bresaola should be served and consumed immediately in a way that the aromas have enough time to emerge but not getting lost again. The bresaola is often and erroneously seasoned with oil, rocket salad and other ingredients. The best way to enjoy it is in a natural way without seasoning. It is important to avoid to sprinkle the product with lemon as the meat is “cooked” by this treatment. Better to season it with an emulsion of oil and pepper.

The best way to taste this meat is to slice it thinly and serve it on toasted bread and bread or polenta crostini.

Also the mortadella should be tasted in thin slices or cubes of 2-3 cm. Furthermore it is very fitted to work it into new receipes of more sophisticated dishes. 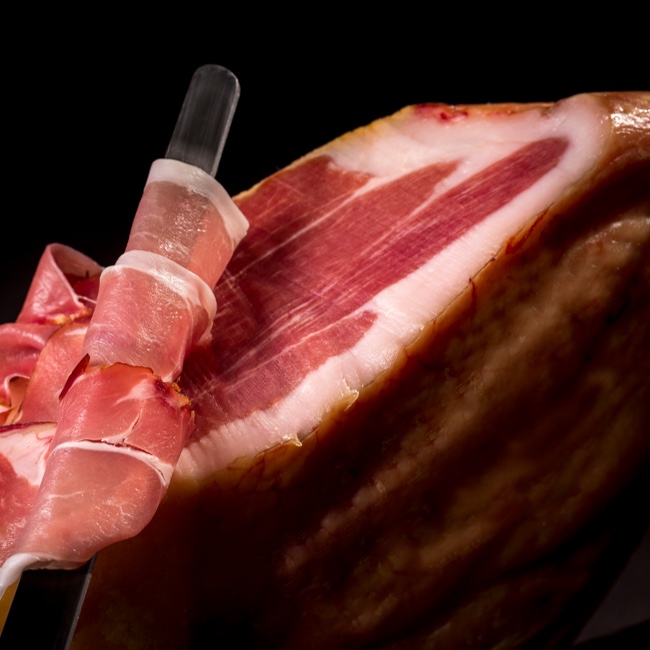 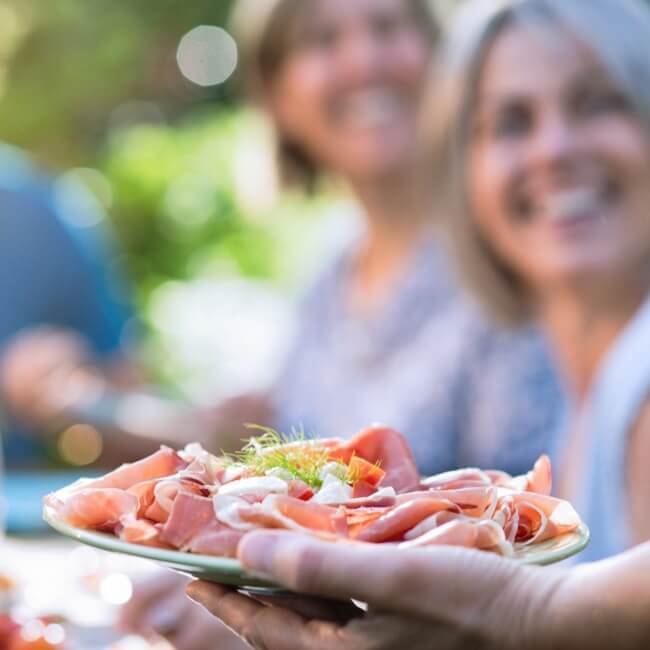 A pleasure for everybody 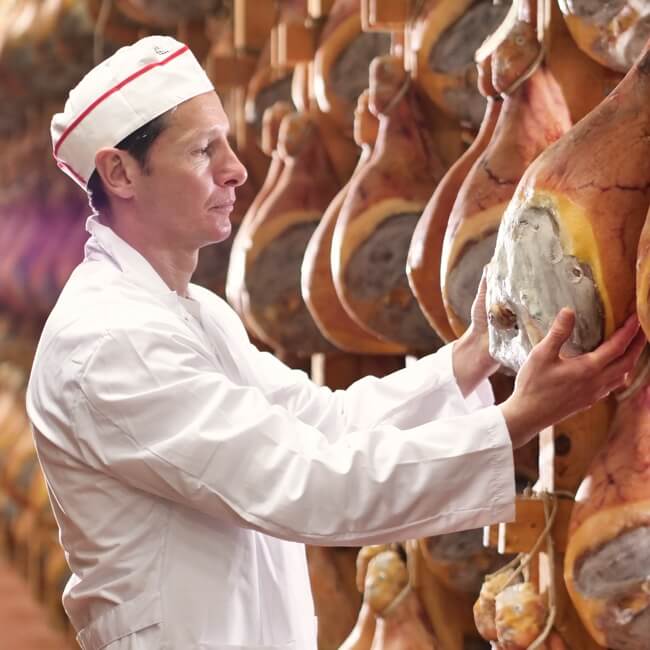