The origins of pigmeat processing are lost in the mists of time, but it is certain that pig was one of the most appreciated animals by man. Even in Italy, the use of pork, especially salted and processed into cured meats, has ancient roots

Hogs are kept from immemorial time. It is certainly one of the most appreciated animals of the humankind. Also in Italy the use of pork meat has ancient roots, especially of transformed and processed meats. In the Etruscan era first stationary livestock breedings were evolved, later specialized and traded. The most important evidence was found at the excavations of Forcello, close to Mantova, where 50.000 remains of animal bones were disclosed of which sixty percent were hog bones. The study revealed that the hogs had approximately an age of two to three years and big parts of their limbs were missing.
In Roman times the interest in pork meat concentrates more and more on the upper leg (gammon) of the animal. The production was increasingly oriented on certain pieces of meat and the specific production methodes. Ham became a premium product originated exclusively from the hog and was served at numerous social events. During the Barbarian invasions the hog, in form of cold cuts, hams, shoulders and pork bellies, became a prevailing currency.

With the passing of centuries stock breeding and the consumption of pork meat got progressively a major importance, until the 14th century in which the first food laboratories and sausage producers appeared. During this period the figure of a “Norcino” (a butcher specialized in hog slaughtering and pork meat transformation) emerged for the first time and due to the development of abilities in this profession new deli meat products could be developed. Professionals started to organize themselves in guilds and brotherhoods to attain a certain status in the society. Today the heritage of “Norcino” was passed to artisans and the food industry, always searching for innovative production methods picking up old receipes.

The roots of tradition
The production techniques of the transformed meats and the modern technology never effaced traditions. Italian deli meat products are produced today with methods and systems which have deep roots in the past, conserving the typicity. Technology in fact never modified the product but did improve production processes and the quality of the treatments. Also the typicity of the product never changed, even if the production process was adapted to the requirements of modern nutrition.
Every Italian region has kept its traditional recipes always sustaining authenticity. For the products PDO (Protected Designation of Drigin) and PGI (Protected Geographical Indication) (link alla sezione) for example the production guidelines specify how exactly a cold cut is supposed to be produced and if technology is more or less involved in the production. Every territory could keep its particularities in production.

The factors to produce quality cold cuts are numerous, starting with the correct processing system and including cooking methods, the salting of the meat and the usage of spices, the correct ageing, storage and packaging.
A fundamental role is played by the microclimate in each production zone as it determinates the delicacy of perfumes and flavours of the respective deli meat products. A factor which makes each product unique and distinctive, only attainable in specific geographic and determined areas. For this reason deli meat products of hotter regions appear more tasty, the ones of cooler areas have a more delicate taste. Accuracy and a continuous improvement of production techniques are the result of a happy marriage between culture and traditions and a modern technology which guarantees an impeccable product. These are the secrets and success of the Italian deli meat products around the world.

How the Italian deli meat products were born

There is much variety among the Italian cold cuts and each of the products has its special features which distinguishes it from the others. But all are characterized by common factors which are attributable to the quality of the raw material taken from the pork of the “heavy type”.
The production techniques themselves represent crucial factors within the production chain of the cold cuts. Last but not least of the attributes of Italian deli meats is the system of control which is applied to guaranty quality and safety.
These controls start already during the phase of livestock breeding, where it is fundamental that the animals get enough space to allow them to move. Hygienic standards are very high and strict controls are conducted both in terms of sanitary and veterinary measures.
Numerous controls – especially in hygiene management along the entire production chain until the transport to the selling points, enabled the producers to reduce the quantities of salt used for the preservation of the meats.
The production of PDO (Protected Designation of Origin) and PGI (Protected Geographical Indication) products for example is characterized by the so-called “soft” technologies which employ long term treatments at a low intensity, emphasising the high-quality characteristics of the meats.

Controls: warranty of quality and safety

The Italian deli meat products owe their top quality and recognition abroad also to the constant controls within the production chain: stock breeding, butchering and production.
Self-monitoring: beyond the State controls each company is held to follow communal and national regulations, keeping a strict self-control on all production processes. The application of this type of control system in production is a warranty for the consumer guaranteeing absolute hygienic safety, representing an added verification of compliance beyond the regulations given from inspection authorities.
Controls by the quality institutes: the advisors of the controlling institutes authorized and recognized by the Ministry of Agricultural, Food, Forestry and Tourism Policies (MIPAAFT) care of the controls and certification of the high-end agri food products like the PDO (Protected Designation of Origin) and PGI (Protected Geographical Indication) products, checking on different production phases emphasised by in the specific regulations, until all given rules are respected.
Controls by the Ministry of Health: in Italy around five thousand veterinaries subjected to the Ministry accomplish controls of the entire production system, from breeding to transformation until the distribution of the produce. 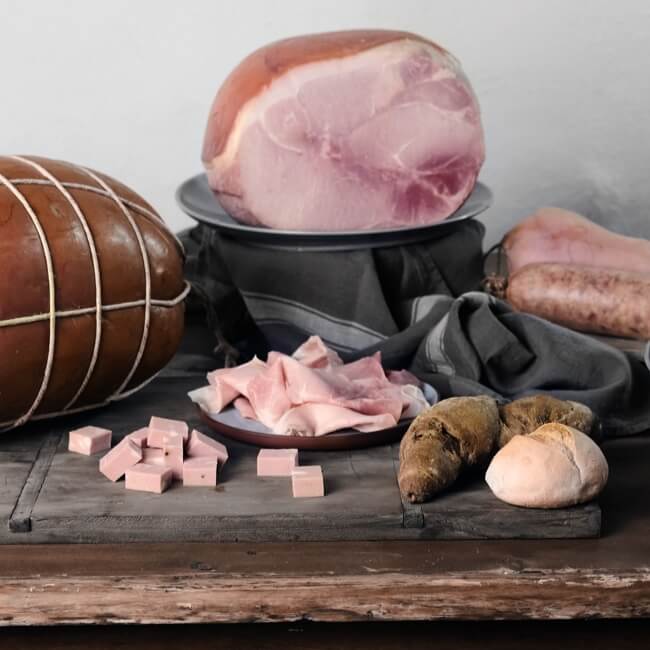 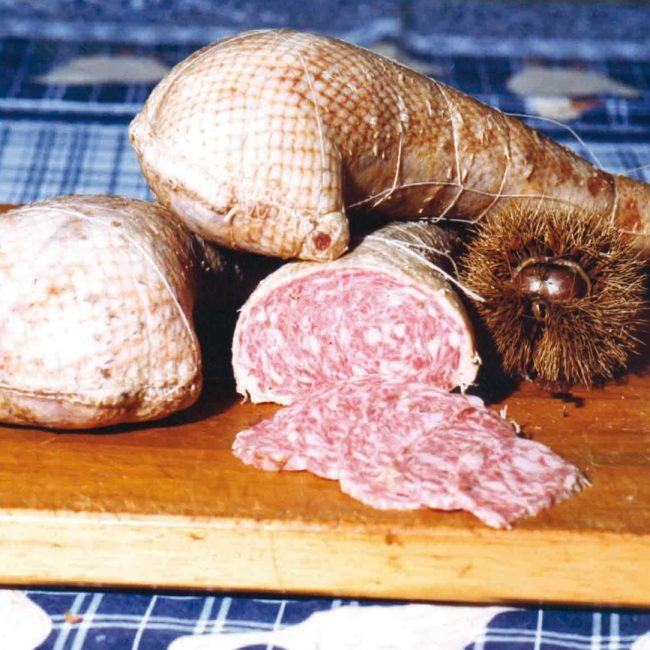 To protect the uniqueness of some food products, the European Union has approved a specific regulation, establishing two levels of recognition: PDO and PGI.